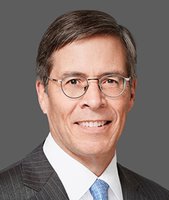 Mr. Orr is active in a number of community and business organizations. He holds a Bachelor of Arts — Honours Business Administration (HBA) degree from the Richard Ivey School of Business in London, Ontario.